Michael Tiemann pointed me to this new Youtube video from Honda. 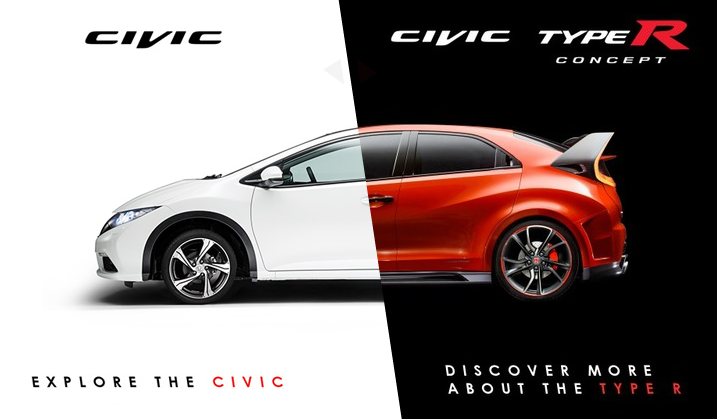 It is actually two ads in one. Pressing the “R” button in the ad switches the story from a suburban dad picking up his kids during the day to the same man pulling an art heist at night. If you watch it a couple of times you can see how they relate (things from the night scenes are referenced in the daylight scenes, etc.).

This reminded me of an ad campaign I wanted to do for Toyota. The letters “A T O Y O T A” are mirrored around the “Y”. So I wanted to do an ad where the point of view would start with a screamingly loud Toyota performance car ripping around some twisties and then switch into the interior which would be all luxury and quiet. This would happen a number of times until:

would appear on the screen and then slowly rotate, demonstrating the palindromic nature of the letters. Then the voice-over would say “Any way you look at it, it is still a Toyota”.

Not as cool as what Honda did, though.